Store currently open and will close at 17:00 today


Next in Bath Opening Times 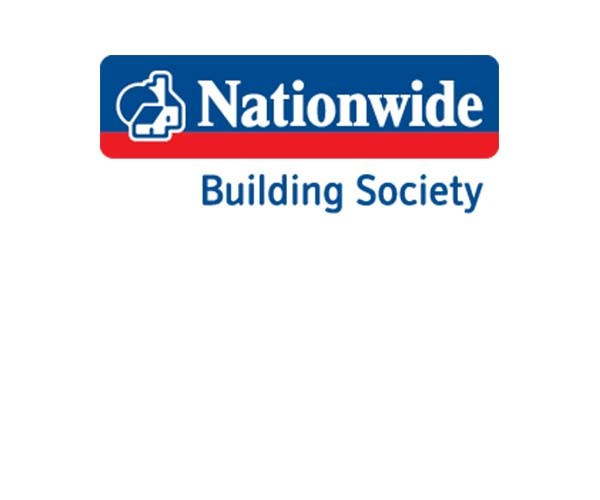 2021 Opening Times of Nationwide in Bath


Next in Bath Opening Times